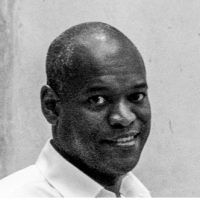 Michael has worked in the creative and innovation industries for over 30 years. He is a hands-on strategic advisor for various businesses, investment funds & accelerators across all technology sectors including Activeledger (UK), Mom Incubators (UK), DECENT (CH), Hubris One (EE), Fabrica do Futuro (Brazil), Films Angel (UK/ France), PMPG (PL), Privet Equity (UK) and Privum (CH). He is also a Tech London Advocate and a lecturer at the INSEEC university. In addition, Michael is a supporter of the Nekton oceanology Foundation (Oxford University) and GIVENation, the children’s foundation.

He is a goal-orientated, creative leader with a keen interest in media, digital and innovation; possesses a senior commercial network in the UK and abroad; enjoys a reputation for the activation and running of high profile projects; is fluent in French and Portuguese. 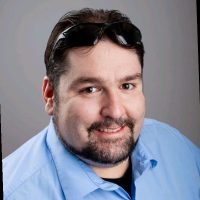 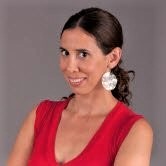 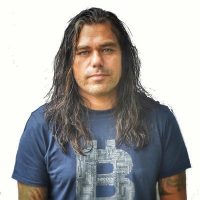