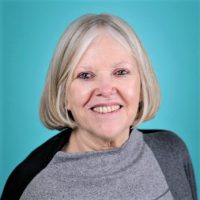 Experienced Leader with a demonstrated history of working in the education and training area linking preparation with the jobs of the future. Skilled in Public Policy, Strategic Planning, Coaching, Government, and Corporate Social Responsibility.

Jane Oates is a former U.S. Department of Labor official who has played a key role in WorkingNation’s mission to raise awareness about the challenges facing the American workforce.

Jane served as Assistant Secretary for the Employment and Training Administration under Labor Secretary Hilda L. Solis, after being nominated for the position by President Barack Obama in 2009. Prior to her appointment, Jane was Executive Director of the New Jersey Commission on Higher Education and a senior advisor to Governor Jon S. Corzine. She also served for nearly a decade as senior policy advisor for Senator Edward M. Kennedy of Massachusetts.

Jane began her career as a teacher in the Boston and Philadelphia public schools and later as a field researcher at Temple University’s Center for Research in Human Development and Education. She received her B.A. in education from Boston College and her M.Ed. in reading from Arcadia University.

First Job: Server at the Margate NJ Dairy Bar. “It taught me the customer service skills I have needed in every job. And that chocolate is a hard stain to get out.”

Side Note: “I am Broadway musical junkie.” 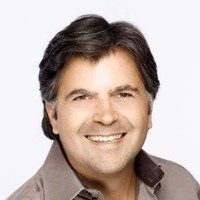 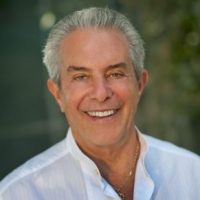 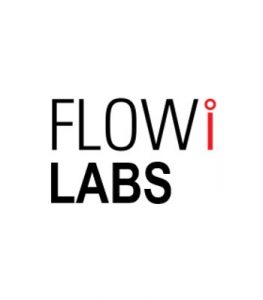