“Alone, we can do so little;

Together, we can do so much”

Everyone wins when a new generation chooses to practice humanitarianism
safely in a nurtured and fun learning environment!

You have Successfully Subscribed! 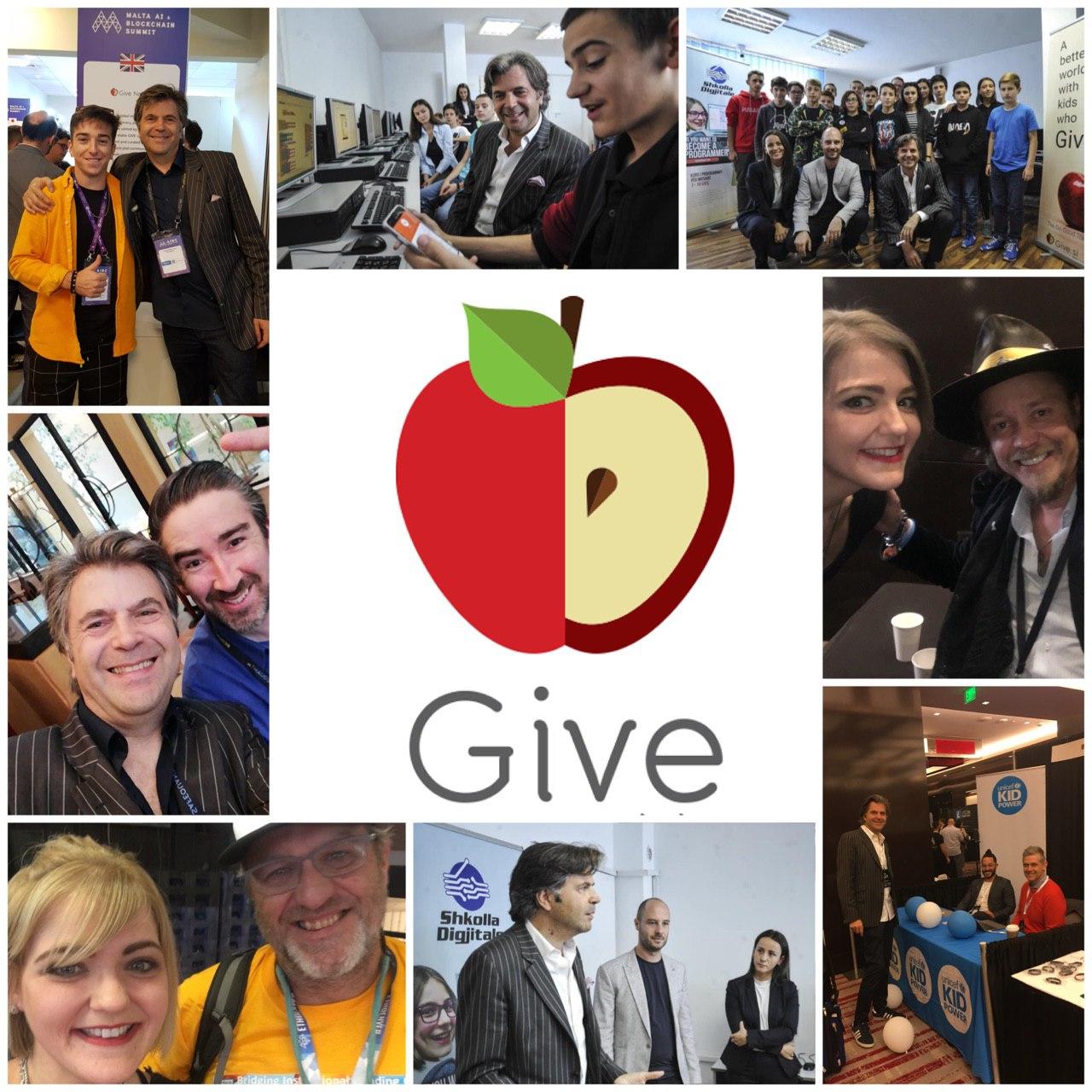 Birth of GIVE Nation

GIVE Nation was birthed from the Heartfulness Movement, lead by the Public Benefit Corporation, HealThruWords; known for inspiring more than fifty million people with positive energy through mindfulness, gratefulness, exercise and the use of positive affirmations.

It was in November 2017, the concept of GIVE Nation was introduced. Sponsorship was given with the statement, “Philanthropy shows commitment and selflessness, which are highly sought after characteristics for all humans. GIVE Nation brings love, education and improves the planet by means of giving.”

We are humanitarians consisting of multifaceted talents from a wide array of industries. 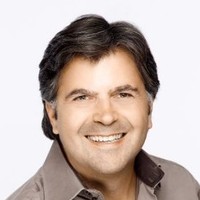 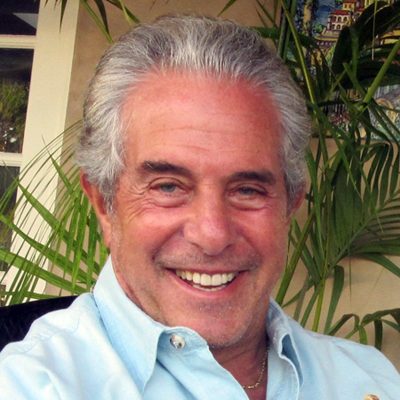 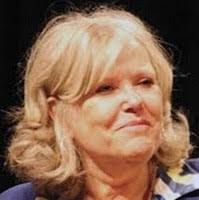 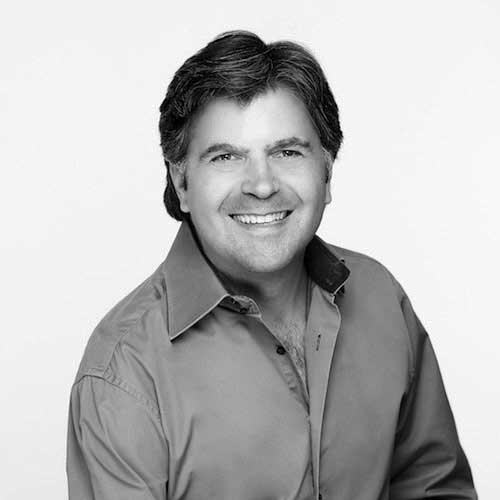 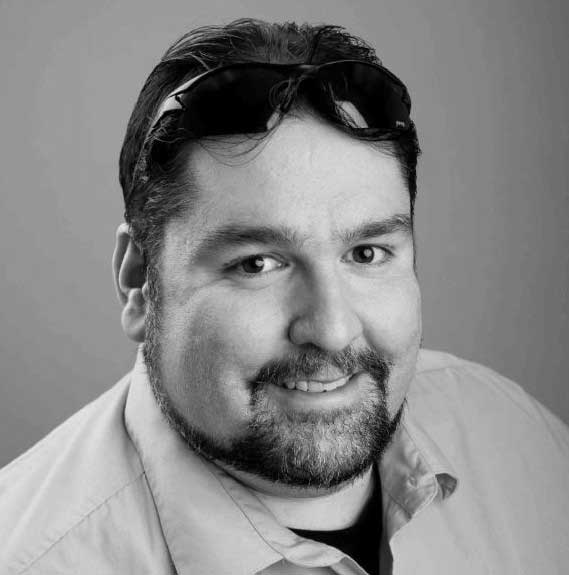 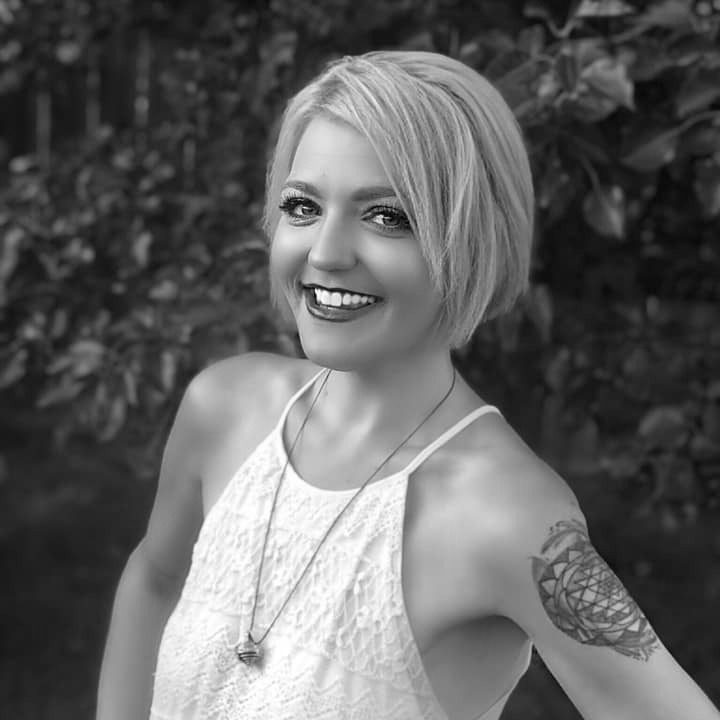 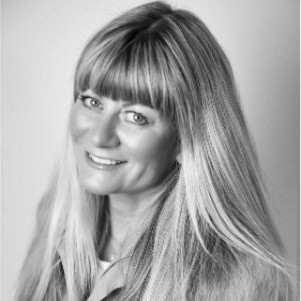 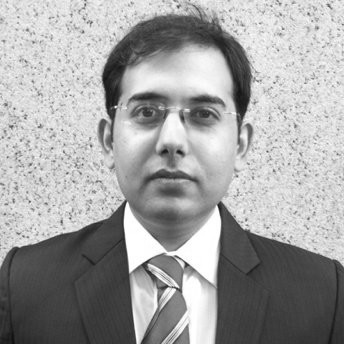 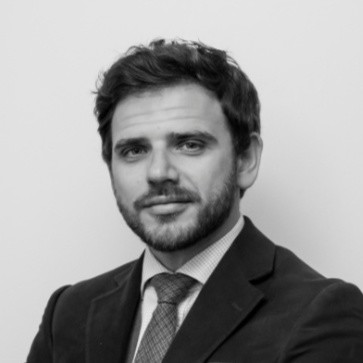 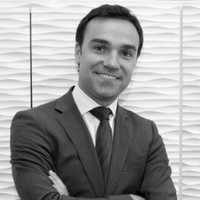 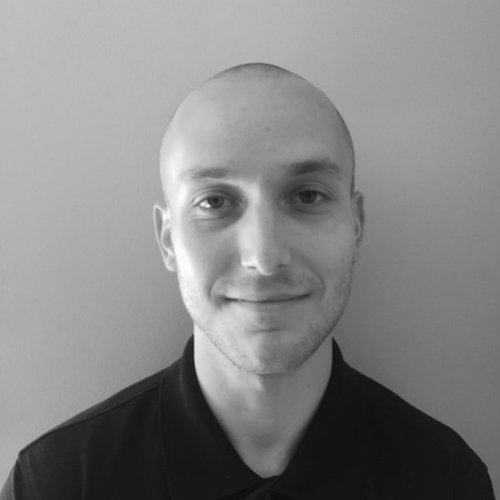 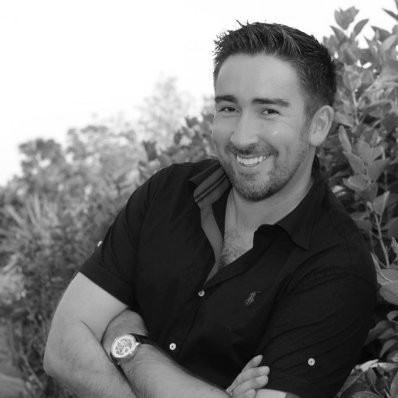 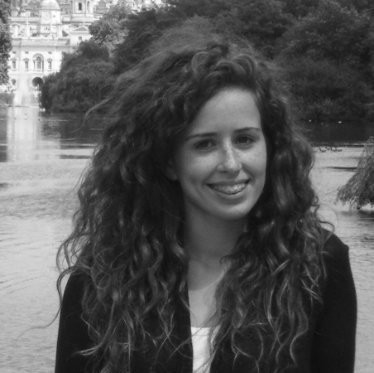 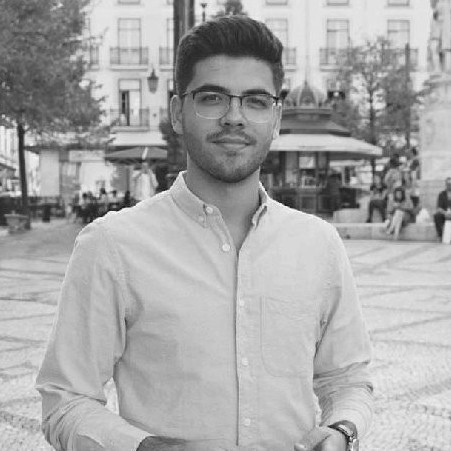 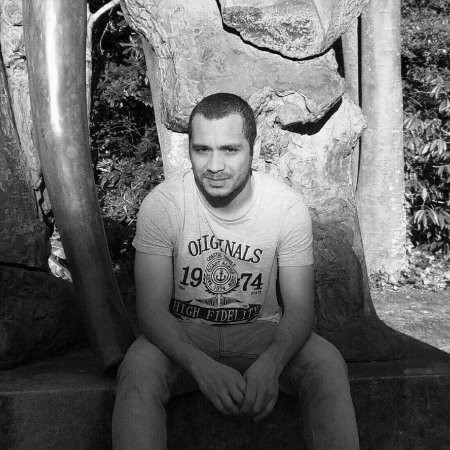 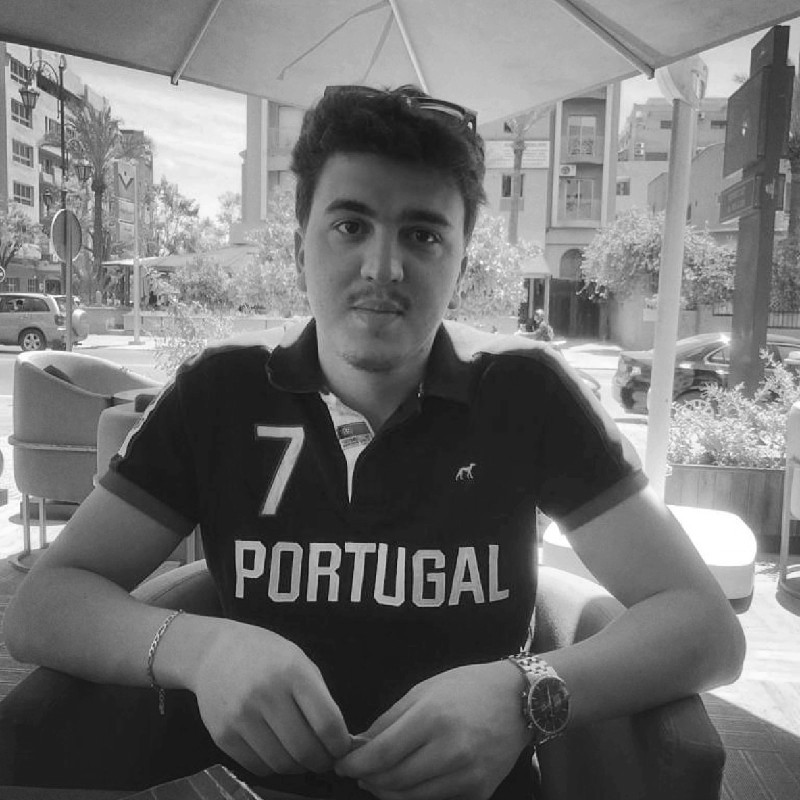 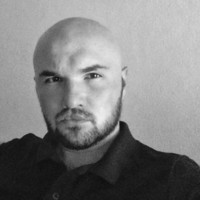 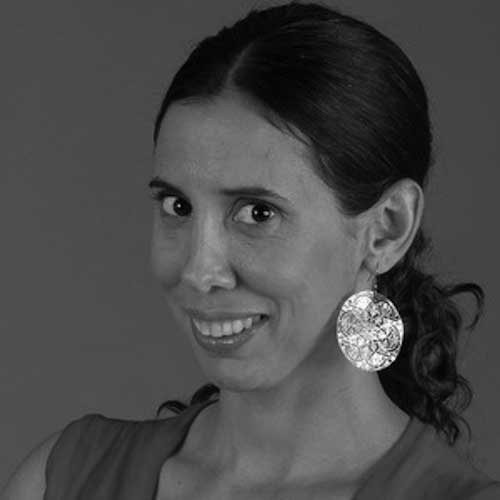 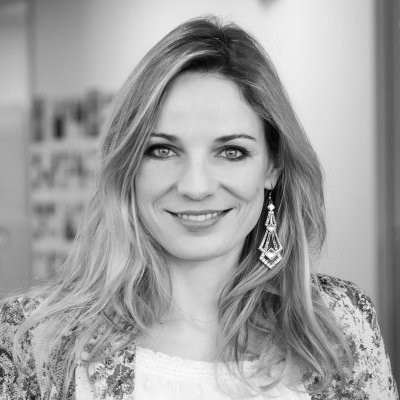 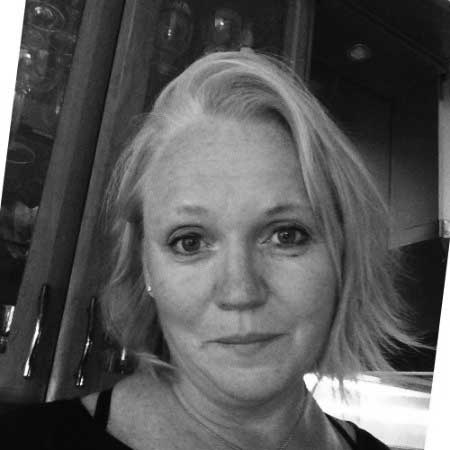 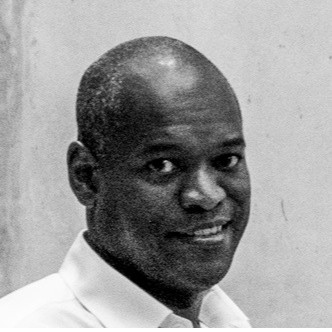 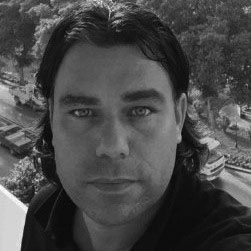 GIVE Nation provides our children with the needed tools for a better and brighter future!
Through wholesome content and a safe environment to nourish their growing minds!
With love and a giving heart, we can make our Mother Earth a better place!

Even if GIVE Nation ecosystem is for kids, the GIVE Nation community is composed of many loving adults like you, looking to make a difference and empower their children to be the leaders our society desperately needs. 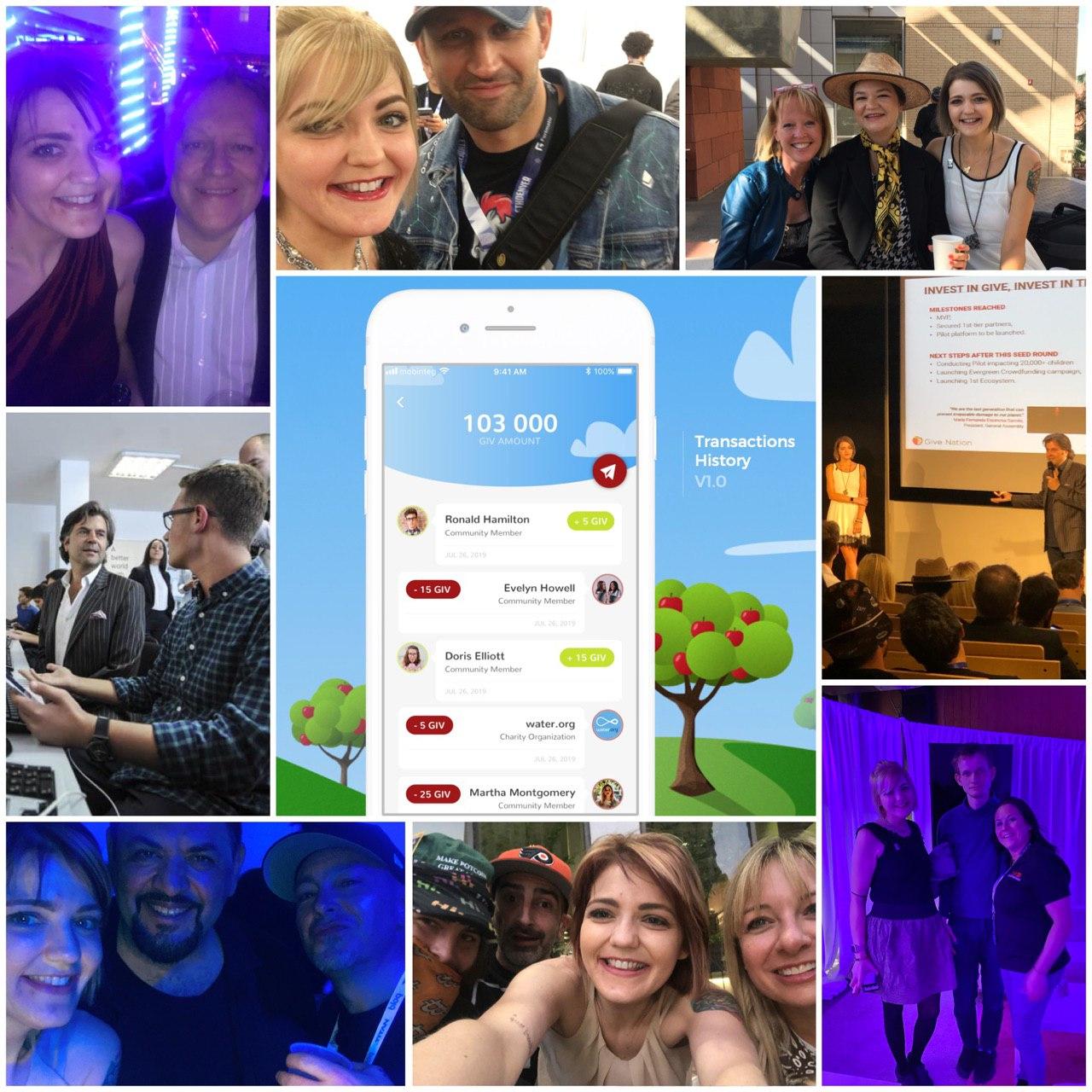 Join GIVE Nation for a Better Tomorrow

Submit your email to learn more!

You have Successfully Subscribed!